Ah, Toronto in the fall. You’re walking through the park in Yorkville with a latte. You’re browsing scarves and sweaters at Eaton Centre. You’re snapping warm wine selfies in the Distillery District. You’re… absolutely hemorrhaging money.

Toronto is a world-class city, but living there comes with a world-class price tag. In fact, Vice recently released a great article that maps out why living in “The 6ix” will now cost you at least 6 figures.

And that’s just to rent. Oh, you want to own in Toronto? That’s adorable. Trust us, it’s less than gratifying to be “house poor” when you only own 600 square feet. And it feels downright criminal to pay property taxes, with no actual property.

The Cost of Living in Toronto vs Burlington

CMHC recently published a report analyzing the cost to commute and housing prices in the GTA. While it’s being widely shared to discourage buyers from considering Toronto’s neighbouring communities, to us, the point seems both obvious and unconvincing. Of course there is a cost to commute. The question is…is it WORTH IT?

Their data reveals that you would have to spend over $6200.00 a month to live the same quality of life that $5000.00 would get you in Burlington. Also, keep in mind that these numbers are based on the assumption you’re renting in either city. If you’re looking to own, the gap would be considerably wider.

But let’s take housing off the table and focus on the other costs. It’s death by a thousand paper cuts as you’re paying the Toronto tax with every Interac transaction.

Let’s say you’re going to be responsible and stop eating out. You’re going to buy groceries and meal-prep like nobody’s business. Well, groceries cost you an average of 41% more in Toronto. That’s everything from paying an extra dollar on a bag of apples, to an extra $6.00 for a kg of chicken breasts.

Suddenly, staying in is barely cheaper than going out.

A Better Quality of Life in Burlington

Let’s say you ditch the condo for an actual house in Burlington. What would that life look like? Wow. Where to start?

First of all, you’ll just simply be happier. That sounds like a pretty subjective statement, but statistics actually show that people who live in “The Burbs” are considerably happier than people in dense urban centres like Toronto.

Second, if you have kids, life in Burlington means:

– A bigger house, with a yard
– Better public schools

(Catchment areas are tricky! To help buyers in Burlington we have designed Maps that show you exactly where you need to live to go to one of Burlington’s highly ranked elementary schools.

Yes! I want the Boundary Maps for the Top 5 Public Schools in Burlington.

Yes! I want the Boundary Maps for the Top 5 Catholic Schools in Burlington.

– More affordable private schools
– Far less stress getting them to school every single morning
– And paying far, far less in daycare. More than $400.00 per month, actually.

And if you have pets, well you’ll never forget the first day you just opened the door and Fido did his business in the yard without you.

What is Commuting from Burlington to Toronto REALLY Like?

Many of my Toronto coworkers and friends say they can’t imagine having to take an hour-long Go Train ride every morning.

I can’t help but ask…

Me: “How long was your TTC ride this morning?”

The difference is living in Burlington means I arrive at a much cheaper home and go into my big ass backyard to BBQ, with a much lower resting stress level.

Ready to See What a Better Life Looks Like?

Explore our website. At burlingtonneighbourhoods.com we have tried to answer your questions with a wealth of information about what life is like in Burlington. You’ll find photos, videos, maps, lists and more!

If you’re already convinced to make the move to Burlington, browse the homes for sale here. Then give us a call, send us an email or message us here to get you in the door! 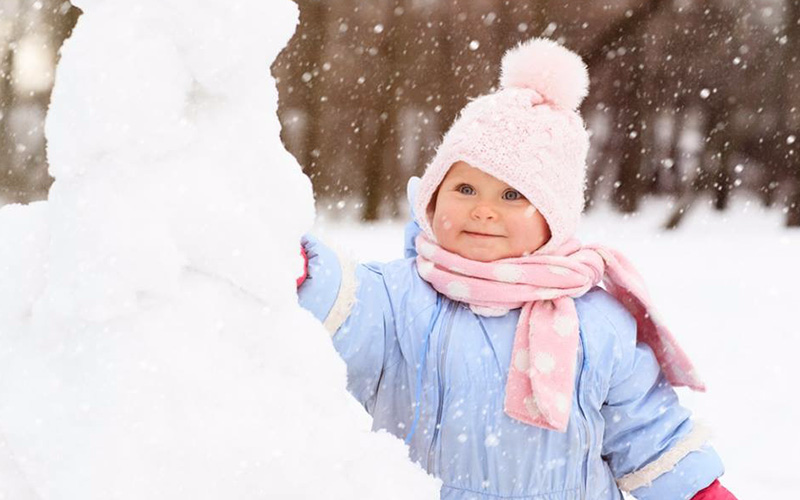 Remember Those Christmases You Had as a Kid? They Still Happen in Burlington

When you live in Burlington, every year is the hap, hap, happiest Christmas since Bing Crosby tap-danced with Danny f***ing Kaye. We joke, but our Christmases are amazing. It’s not just because you can get a front row seat at our parades, or because you can park for free at our malls. It’s because you can afford to live … Continued 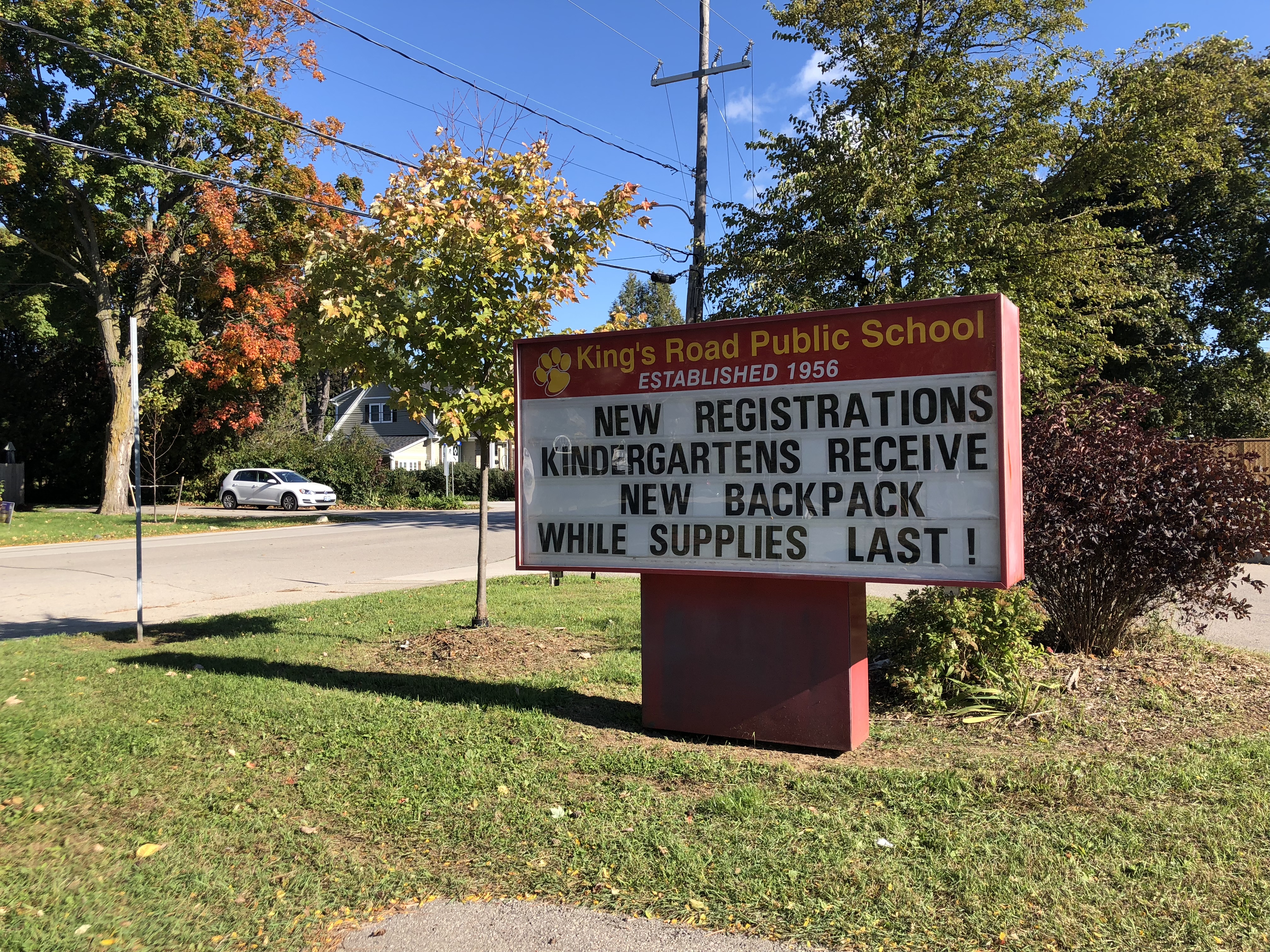 Are There Really Any Bad Schools in Burlington?

Ok, real talk: We’re the first to admit that we’ve openly used the oh-so-coveted Fraser Institute Report Card to rank schools and, by extension, neighbourhoods in Burlington. For those of you who are interested, you can find all the info on our schools page. We realize there are many parents who take these scores very … Continued